What is the The Apologetic Value of Miracles? 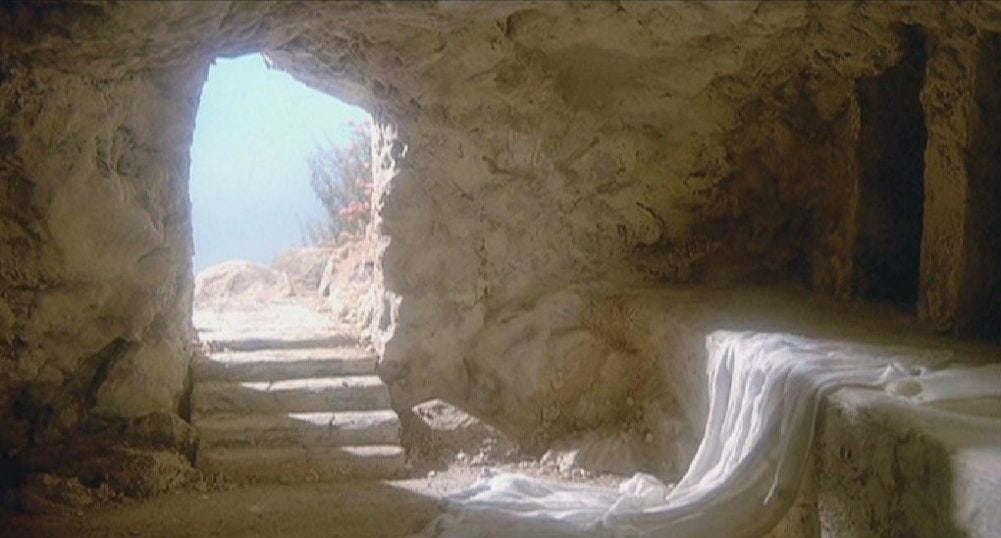 Miracles essential to the Christian Faith

The foundation of the Christian faith rests on the importance of miracles and the evidence for their supernatural origin. If miracles are not identifiable or even possible, then Christianity has no miraculous confirmation of its truth claims. This, of course, would leave those who believe in the resurrection of Jesus Christ from the dead as false witnesses and involved in an empty and vain false religion. The defense of miracles is essential to the Christian faith.

This correct definition allows for miracles to be properly distinguished from natural law. A miracle is something that is an out-of-the-ordinary occurrence in the course of natural events. Other non-theists have argued that a miracle cannot be defined according to nature and must be defined according to the supernatural (independent of nature). But, we have no set of supernatural laws by which to identify a miracle, so we can only identify it by natural law or consider it to be an unusual natural event. This means that further research should be done to figure out what natural law is behind the odd event, thus reducing miracles to an undiscovered natural event.

In response to this presupposed naturalistic view, one can prove the existence of the theistic God through the cosmological, teleological, and moral law arguments. This would then allow for the discussion of miracles as a supernatural intervention into the worlds regular course of events. Once it is noticed that the greatest miracle of all, the creation of the universe and life out of nothing, has occurred then the table is open for further discussion on supernatural occurrences.

The relationship between miracles and truth claims should be evaluated since Christianity bases its fundamental beliefs on the miraculous. Do the miracles recorded in the Scriptures confirm the truth of Christianity? Does God confirm the truth that He desires to convey to mankind through miracles? The answer is yes! Both the Old and the New Testaments show forth the confirmation of truth claims from God via miracles. Miracles accompanied the truth claims given by God through the prophets, the apostles, and the Messiah.

When God gives a message to His messenger, He always confirms the message with miraculous signs and wonders to establish the mouthpiece that He is going to speak through. No other religion with truth claims contradictory to Christianity has any provable supernatural occurrences to establish its claims. Only the Bible has supernatural affirmation for its truth claims.

The truth claims of Christianity are reliant on the validity of the miracles written in the Scriptures. God used ‘Miracles as Confirmation of a Truth Claim’ all throughout the Bible. Therefore it is necessary to show the possibility of miracles and the characteristics they possess and also to show what purpose God had for using miracles.