What are the Alleged Disproofs of God's Existence? 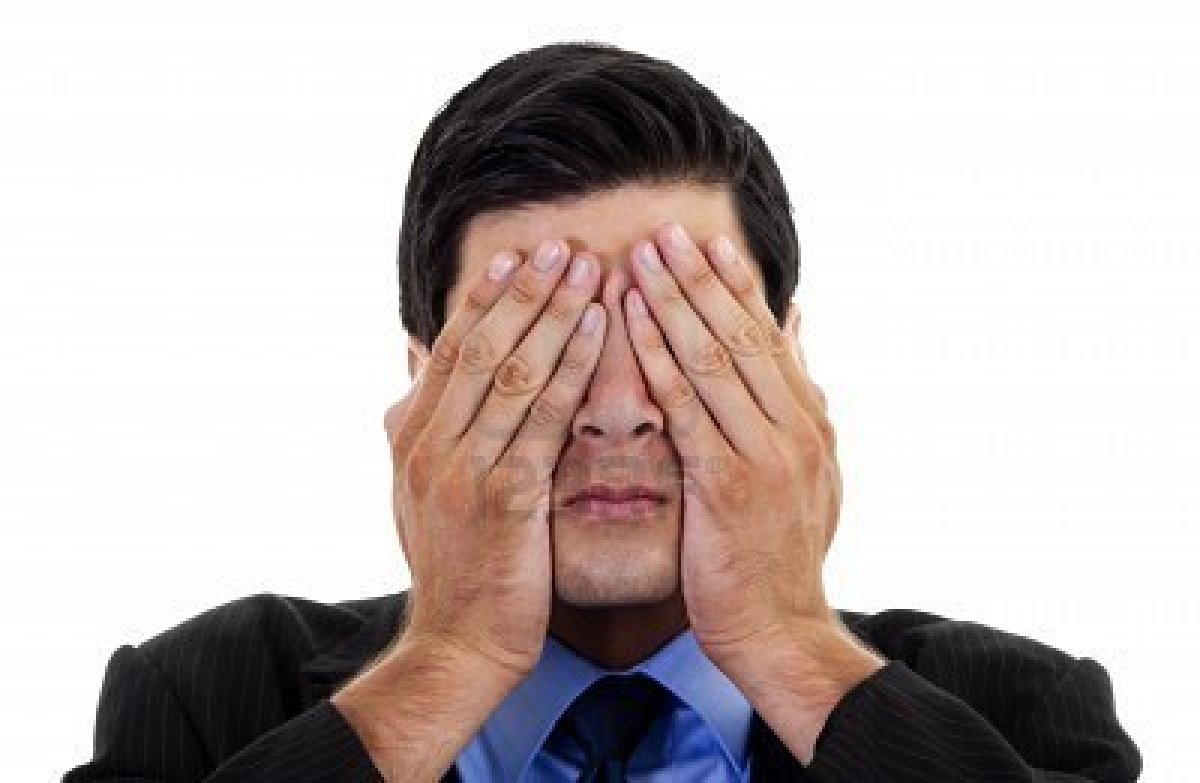 The first argument seeks to ontologically disprove God’s existence. The author reasons that God is described as a necessary existence, but necessity cannot apply to existence. Therefore God cannot exist. The author of the argument further explains that necessity applies only to propositions and not to being or reality. In the objection, it is pointed out that the second premise “necessity cannot apply to existence” is self-defeating.

The third argument seeks to teleologically disprove God’s existence. The argument reasons that the universe was either designed or happened by chance. Chance is an adequate cause of the universe; therefore, the universe was not designed. The author supports the idea of chance being an adequate cause by noting that if given infinite amount of time, no matter what the odds, the right combinations can occur. The problem with this is that the amount of evidence for the universe having a beginning is very strong. Also, things that possess specified complexity are never caused by random chance, but always have an intelligent cause.

The fourth argument seeks to morally disprove God’s existence. The argument reasons that if an all-good God exists then he would destroy evil and if an all-powerful God exists then he could destroy evil. But since evil is not destroyed, no such God exists. The first objection to the argument is the issue of the author’s definition of the word ‘destroy’. If it means to do away with, then that would also destroy freedom (free choice). Freedom to choose right or wrong would be gone, thus leaving no choice to believe in God or not believe in God. If the word ‘destroy’ actually means defeat, then it also must be noted that evil can still be defeated in the future.

Just because God has not yet dealt with evil does not mean that He is not going to. The last argument seeks to existentially disprove God’s existence. The argument reasons that if an all-knowing God exists who cannot be wrong and has already determined all things before they happen, yet individuals have freedom to choose; then God cannot exist because through an individuals free choice one can choose something that God did not determine which would mean that he really didn’t know everything beforehand.

This argument is inadequate because God, according to his foreknowledge, can know the choices we are going to make before we ever made them. He determined the outcome in harmony with our choices; he did not determine our choices for us.

The rational person will always view the arguments for and against any area of debate concerning important issues, and come to a conclusion in support of the view that holds the proper evidence and validity.