Observations on the Believer and Old Age 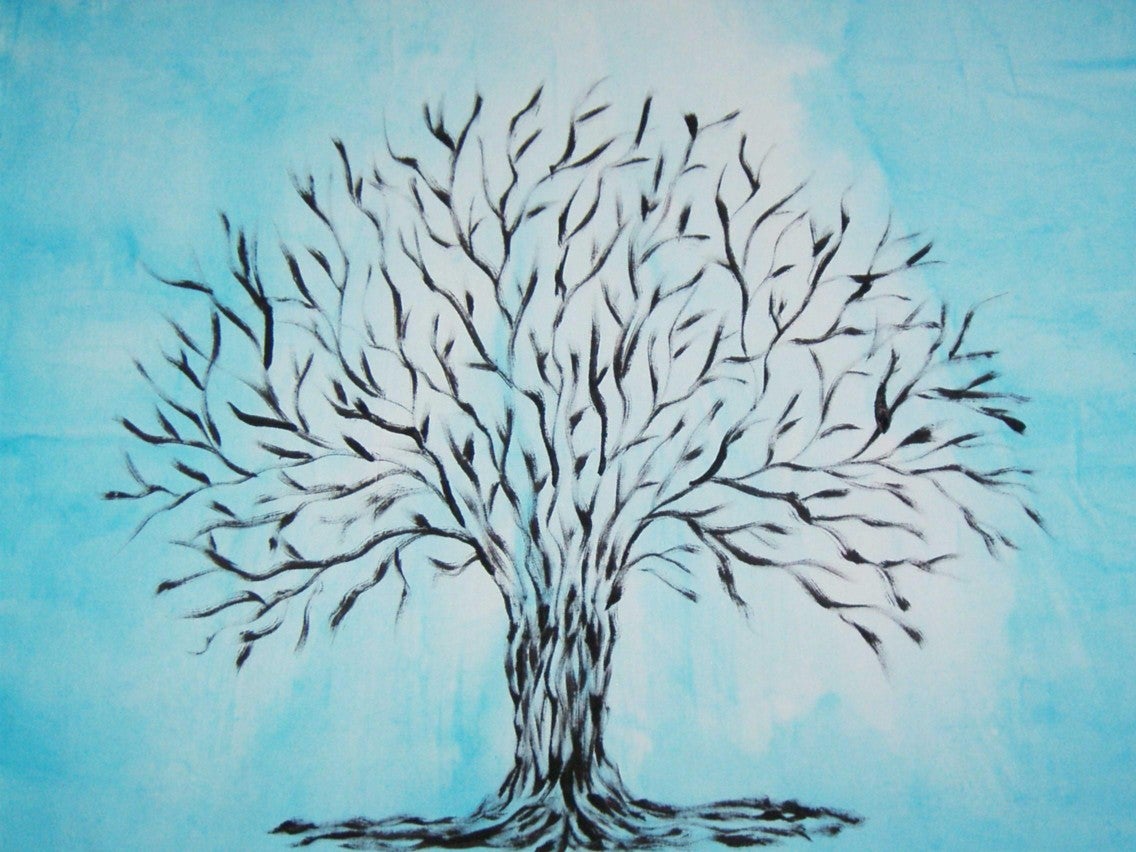 This doctrinal readout is presented here because Paul is nearly seventy years of age, and death is near. It is appropriate that we look to Scripture for our viewpoint on old age.

THE PREPARATION FOR OLD AGE: NUMBERS 13-14

Preparation for old age is rooted in the decisions of one’s youth. In Numbers 13:25-31 we are told how the land that God had promised Israel was spied out. The spies had returned with an encouraging report about the land but a discouraging report about its inhabitants: They were strong and the cities were fortified. The people were in consternation, but “Caleb quieted the people...and said,

‘We should by all means go up and take possession of it, for we shall surely overcome it.’ ”

Here is the the key to the long life and vitality of Caleb: determination to believe the promises of God. At this point, he is forty-five years old; he will still believe God at age eighty-five. For Caleb, difficulties were challenges on the way to goals. Given a promise and a problem, Caleb always saw the promise. Along with Joshua, he represented two out of two million that thought this way. A theme runs throughout passages commenting on old age: The quality of old age is determined by the commitments of youth.

Several times God repeats the truth that Caleb followed me fully (Numbers 32:11-12, Deuteronomy 1:36). As a result of forty years of believing God’s promise, Caleb says, “I am still as strong today as I was in the day Moses sent me... (Joshua 14:11).” God supernatural- ly preserves those who trust His word. Scripture knows nothing of declining years!

THE PRAYER OF OLD AGE: PSALM 71

The psalmist addresses God concerning three of the concerns of old age. First, the problem of declining strength—“Do not forsake me when my strength fails....” Second, the prospect of being abandoned—“Do not cast me off in the time of old age....” Third, the fear of being victimized is expressed in the suggestion of his enemies who say, “God has forsaken him; pursue and seize him, for there is no one to deliver.” Note that each fear is expressed to God—fellow- ship is always maintained, he knows how to trust.

The psalmist is aware of three things he can continue to do until the day he dies. He can trust (l will hope continually); he can grow (And will praise Thee yet more and more...); and he can witness (My mouth shall tell of Thy righteousness...), 71:14-15.

Our bodies may age but our volition does not; we can always choose to honor the Lord.

Change is an obvious feature of old age. There is physical change, a daily increasing of things one can no longer physically accomplish. Along with this comes social change; lifelong friends and associates are dying—even one’s lifelong mate is lost, and one’s own years are numbered.

Losses increase with age—loss of sight, hearing, appetite, abilities, friends, etc. In this context, nothing is more needed than a con- stant—an unchanging something or, more specifically, an unchanging someone. God relates Himself to the aging believer by speaking of them as those “...who have been borne by Me from birth, and have been carried from the womb; even to your old age, I shall be the same, and even to your graying years I shall bear you! I have done it, and I shall carry you; and I shall bear you, and I shall deliver you.”

Here is the dual support of old age: the constancy of God and the care of God. Old age is a rare opportunity, for it is only when we see things slip away that we appreciate the unchangeableness of God. Old age teaches us to appreciate the immutability of God who says, “I, the Lord, do not change... (Malachi 3:6).”

First, the psalmist establishes imagery pointing to the palm tree, the cedar in Lebanon. The palm tree referred to is the date-bearing type. A single tree of this kind has been known to produce as many as six-hundred pounds of dates per season! It is also a tree that remains green in both winter and summer. The secret of the fruit- fulness lies in that they are planted in the house of the Lord. This is the important thing to note. In fellowship with the Lord, we are fruitful at any age and abundantly so! Second, the psalmist applies this truth to man saying, “They will still yield fruit in old age....” Old age is a climactic opportunity for fruit-bearing; it is as though all of life has been prelude to the fruit-bearing of old age. In light of this, age is not to be feared but anticipated, for it can be a time of great fruitfulness.

THE PERIL OF OLD AGE: ECCLESIASTES 4:13

Here is a person who never fully committed himself to wisdom. Three things picture this man. First, he is old but not mature. Second, he is foolish. Third, he has stopped learning. The words no longer indicate that he once learned, but somewhere along the line he stopped—he retired! He retired intellectually, and he retired spiritually. As a result, he has now become irascible. The Hebrew text is a bit stronger than our English translations in saying, who will no more be admonished. He adamantly resists instruction. The old saying, “You can’t teach an old dog new tricks” hardly stands up to the teaching of the word of God. Growth is incumbent on God’s children at nine and ninety. The command to grow in grace is never rescinded because of age.

Typical of Proverbs is the poignant, terse statement; and we have such a statement in the words that say, “The fear of the Lord pro- longs life....” Our relationship to the Lord is the single most important issue in life, and it touches everything else—here it relates to our age. To fear the Lord means to respect His authority. When we so honor God, we promote our own well-being and health. We are meant to glorify God, and doing so brings nothing but well-being to ourselves.

It is instructive to note some of the dying words of those who spent a lifetime honoring the Lord. Concerning the death of Abraham, we read, “And Abraham breathed his last and died in a ripe old age, an old man and satisfied with life; and he was gathered to his people (Genesis 25:8).” The same quiet dignity and sense of fulfillment is present in the death of Isaac for we read, “And Isaac breathed his last and died, and was gathered to his people, an old man of ripe age... (Genesis 35:29).” The death of David is the same: “Then he died in a ripe old age, full of days, riches and honor... (I Chronicles 29:28).”

Finally, recorded in II Timothy 4:6-8 are Paul’s words concerning his imminent death, “For I am already being poured out as a drink offering and the time of my departure has come. I have fought the good fight, I have finished the course, I have kept the faith; in the future there is laid up for me the crown of righteousness, which the Lord, the righteous Judge, will award to me on that day; and not only to me, but also to all who have loved His appearing.” Once again, peace in death rests on a life of obedience to the will of God and the good choices of earlier years. May it so be with each of God’s own children. [ts_fab authorid="360"]