Do You Know Where You Are Going When You Die?

WHAT HAPPENS AFTER YOU DIE ? 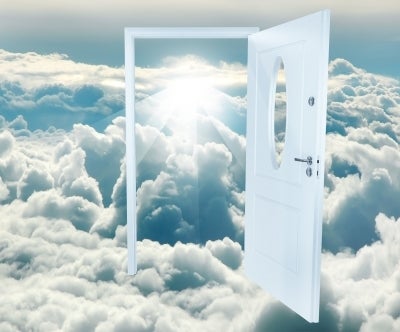 So being guilty before God will you go to heaven or hell? If you answered this question honestly you know that hell is the place you will go. You don’t have to go to hell. God has made a way to save you from the place you deserve. God became a man, lived a perfect life and then went to the cross to die for your sin. On the cross Jesus took the punishment for sin that you deserved. Jesus on the cross took your guilt. You broke God’s law and Jesus paid your fine. The wages of sin is death and Jesus paid that wage on the cross. Jesus died for you and then three days later rose from the grave. Trust in Jesus for the forgiveness of sins, and God will immediately forgive you of all sin and give you a new life. You can spend eternity in heaven. You can do nothing to deserve eternal life. It is by grace, a free gift. Christ became something He was not (sin), so you could become something you are not (righteous). Complete forgiveness before God, removal of ALL your guilt, and a white robe is given to you through the forgiveness of sin that Christ won through the blood of the cross. Christ rose from the dead and holds out His hand to you today. You can be sure of where you are going when you die by just believing in Jesus Christ for the forgiveness of sins.

Don’t go to sleep tonight until you know where you are going when you die. 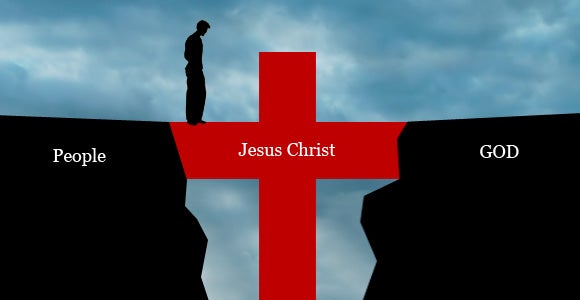