Defense of the Historical Reliability of the New Testament 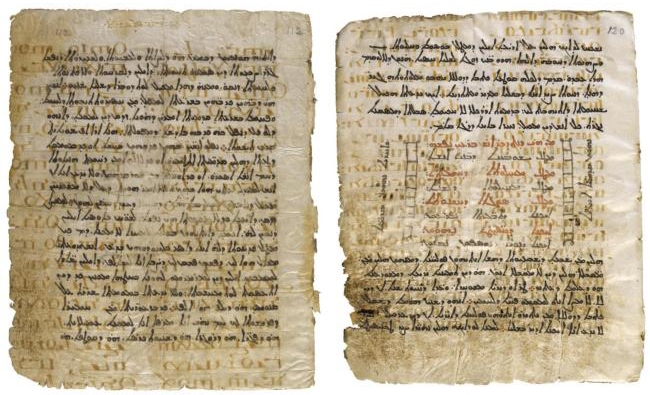 For Christian apologetics, it is important to first show that the New Testament has been accurately transmitted from the original manuscripts through to today. Second, it must be demonstrated that the eyewitnesses and contemporaries of the events who wrote the New Testament were dependable. The overwhelming evidence for the New Testament documents is more than any other work from antiquity. To reject the historicity of the New Testament one would have to reject all history.

If ‘The New Testament Documents are Reliable’ then Jesus did and said what the Scriptures claim that He did and said. If they are not reliable, we have no reason to believe that Jesus Christ is the one to whom He claimed to be. This would not negate the fact that the theistic God exists and does miracles. It would rather attack the claim of Jesus that He is the theistic God who does miracles.

The defense of the historical reliability of the New Testament includes a defense against the attacks of historians, which claim that to know history objectively is not possible. There are four areas from which historians argue that history cannot be known objectively. These four areas include: epistemological, methodological, axiological, and metaphysical objections. All the objections leveled against knowing history objectively come from a relativistic view of history, which is a position with many flaws.

Some of the objections leveled against our ability to know factual history come from the epistemological arena, or how we know history (subjectively or objectively). These objections state that since the historian cannot see the past event, but only the factual fragmented statements concerning the past event he or she cannot fully recreate the actual historical event. Therefore, history is only an extension of the historian’s creative mind since he or she is the one who puts together the fragments to create his or her own view concerning the historical event. A final conclusion should not be made from fragmented documents that only give an interpretation of the one writing about the events.

Plus, the recorder of the events and the historian piecing together the events are both swayed by their social and religious backgrounds not allowing them the ability to record or piece together history from a neutral perspective.

The next objection comes from the axiological arena, or making a value judgment. The historian cannot describe history in morally neutral words. Each historian will make moral judgments according to his or her own moral values. Individuals in history or events of history that have moral implications will be judged according to the historian’s moral values. To some, the historical character of John Kennedy will be viewed as immoral and others will view him as moral. Therefore, history cannot be objective but subjective.

The last objection comes from the metaphysical arena, or the idea that the individual historians worldview will determine their study of history. The historian’s faith or philosophy will determine whether the historian views history as a chaotic meaningless jumble (atheism), a continually endless repeated cycle of events (pantheism), or as events that push forward to an endpoint (theism). The facts will be viewed differently depending on the view that the historian holds. Another argument from the metaphysical is the objection to the miraculous events in history. Some might grant that secular (un-miraculous) history could possibly be known objectively, but there is no way to confirm religious (miraculous) historical events. It is claimed that there is no historical method by which to evaluate miracles.

In evaluating the objections the term objective must be defined. If a historian has to have all knowledge of an event, then no one can know any history objectively. But if the historian can view the facts fairly and make a conclusion in which he or she is willing to correct with the addition of new evidence presented then people should be willing to accept the conclusion. History is every bit as objective as most fields of science. Scientific facts are interpreted just the same as historical facts.

History as well as geology is based on fragmentary accounts. They all have partial knowledge and depend on assumptions that can be changed with new discoveries. They are both subject to revision, which will bring forth a new interpretation of the facts. Even if a false interpretation is given to the facts this does not change the objective facts themselves. The facts might not speak for themselves, but nonetheless the facts can and do bear meaning.

The position of the historical relativist is self-defeating. The relativists view claims that all views of history are relative, so this means that the relativists view is also relative and cannot be taken as objectively true. But, if the relativist claims their view to be objective, mainly that all history is relative, then they are claiming that it is possible to have an objective view of history, namely theirs. Relativity is self-defeating and objectivity is still possible. 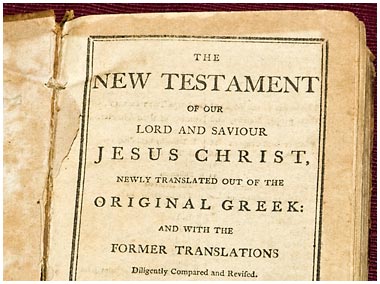