The Post-Resurrection Appearances Of Jesus 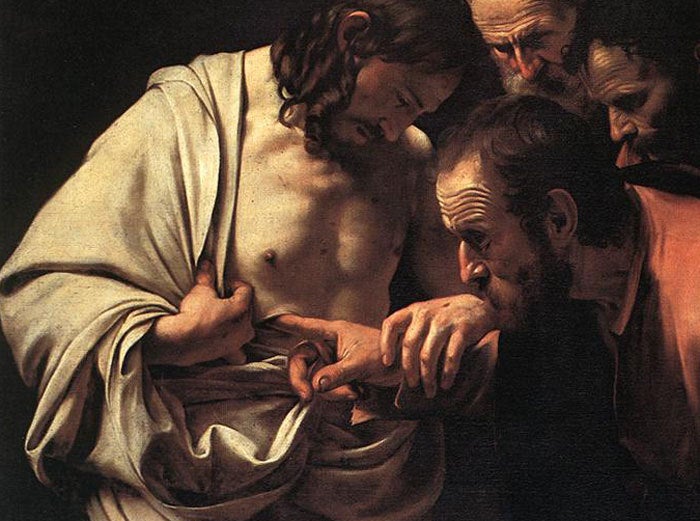 APPEARANCES DURING THE FIRST MONTH

IN EVERY APPEARANCE, WE ARE TOLD THAT JESUS WAS EITHER SEEN OR TOUCHED OR BOTH

He was seen by Peter, the chief apostle; by the twelve, the chief body; by five- hundred, the largest group; by James, His closest relative; by Thomas, the chief doubter; and finally, by Paul who once hated Him most.