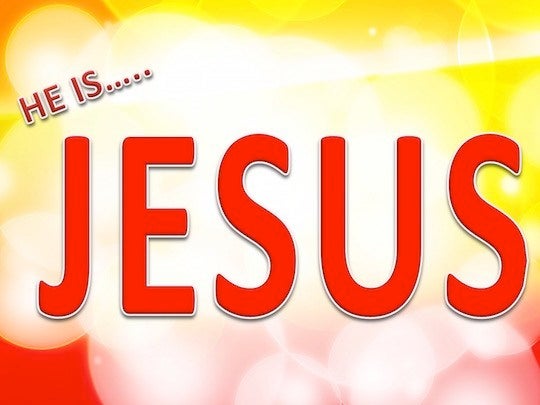 Please Just Give Me Jesus ... And God Has, the glorious good news of johns gospel is that God so loved you that He gave His one and only Son that if you believe in Him you would not perish but have eternal life. God wants to give you Jesus. Right now you can receive Him by faith. Just pray this simple prayer. Dear God please, Just give me Jesus. I confess to you i'm a sinner not worthy of such a gift. I believe that Jesus died on the cross to forgive me and I claim Him as my personal savior. I also believe that He rose up from the dead to give me eternal life. Thank you dear God for Just giving me Jesus.